What are the Security Risks of Cloud Computing

There are several security risks associated with cloud computing, including:

Hackers can potentially gain access to sensitive data stored in the cloud. A data breach occurs when an unauthorized party accesses and extracts sensitive data from a system. This can happen in a number of ways, such as through hacking, social engineering, or the misuse of insider access. Financial loss, reputational damage, and loss of customer trust can all result from data breaches. It is important for organizations to implement strong security measures to prevent data breaches and to have a plan in place to respond if a breach does occur. This may include activities such as alerting affected customers, conducting an investigation to determine the cause of the breach, and implementing additional security measures to prevent future breaches.
Cloud Security Providers Cloud service providers and their employees may have access to customer data, which could be potentially compromised by malicious insiders.
In an organization, insider threats are security risks that originate from within. They can be intentional (e.g., an employee who deliberately steals data or sabotages systems) or unintentional (e.g., an employee who clicks on a malicious link and unwittingly allows hackers to access the organization’s systems). Often, insiders target legitimate systems and data, making them particularly dangerous. To mitigate insider threats, organizations should implement security measures such as access controls and user activity monitoring, and they should also have policies in place to address employee misconduct. It is also important to educate employees about security best practices and the potential consequences of not following them. 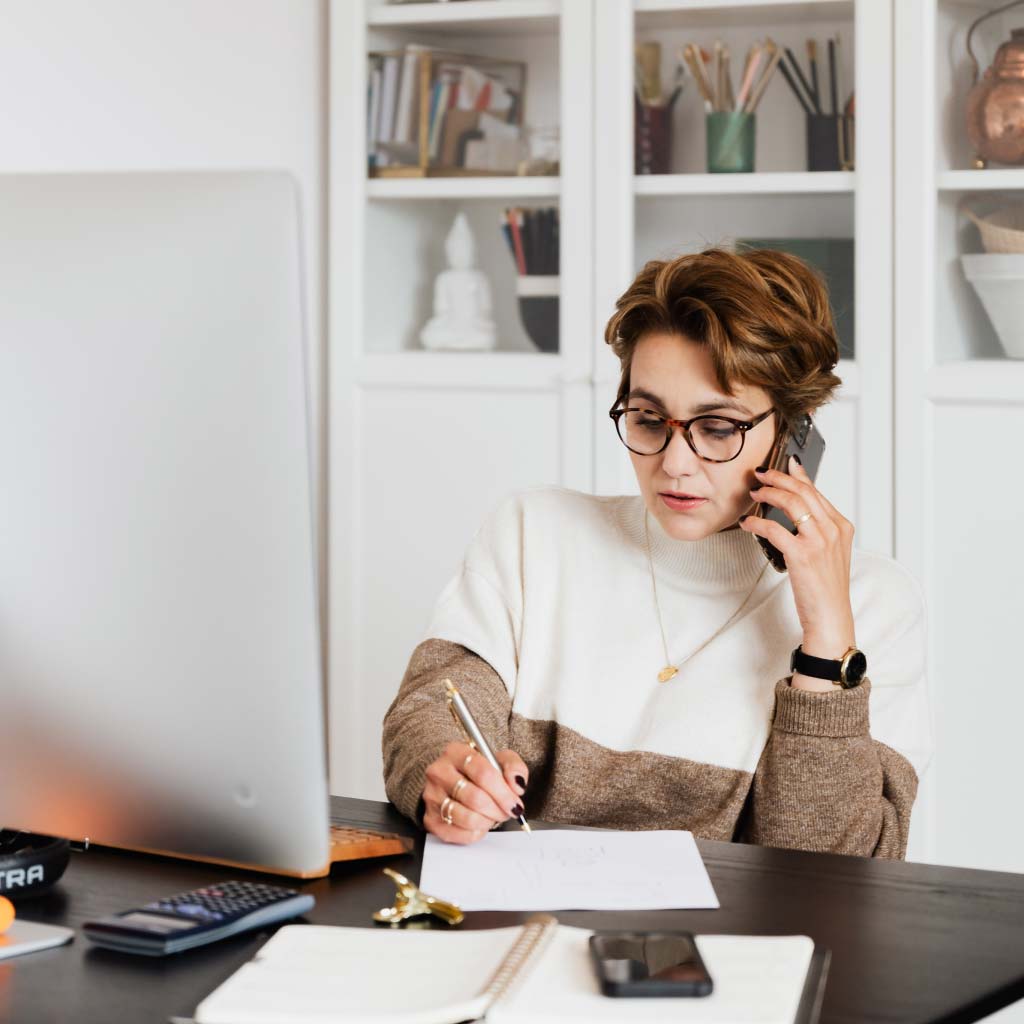 Want to demo our Providers?

If an attacker is able to exploit vulnerabilities in a cloud provider’s application programming interfaces (APIs), they may be able to gain access to data or disrupt service. Application programming interfaces (APIs) are used to allow different systems and software to communicate with each other. However, if an API is not properly secured, it can create vulnerabilities that an attacker could exploit to gain access to data or disrupt service. To prevent this, it is important to properly design and test APIs and to implement security measures such as authentication, authorization, and input validation to ensure that only authorized users and processes can access them. It is also important to keep APIs and the systems they connect to up to date with the latest security patches.
Managed Cloud Security Services

Hackers may launch DoS attacks against a cloud provider, resulting in service outages and potentially leading to data loss. A denial of service (DoS) attack is a type of cyber attack in which an attacker seeks to make a machine or network resource unavailable to its intended users by overwhelming it with traffic or requests. DoS attacks can be carried out in a number of ways, such as by flooding a server with requests from multiple devices, or by exploiting vulnerabilities in a network or system to cause it to crash. DoS attacks can have serious consequences, including financial loss, damage to reputation, and a loss of customer trust. To prevent DoS attacks, it is important to implement security measures such as firewalls, intrusion detection and prevention systems, and load balancers. It is also important to have a plan in place to respond to a DoS attack if one occurs, including measures to mitigate the attack and to restore service as quickly as possible. 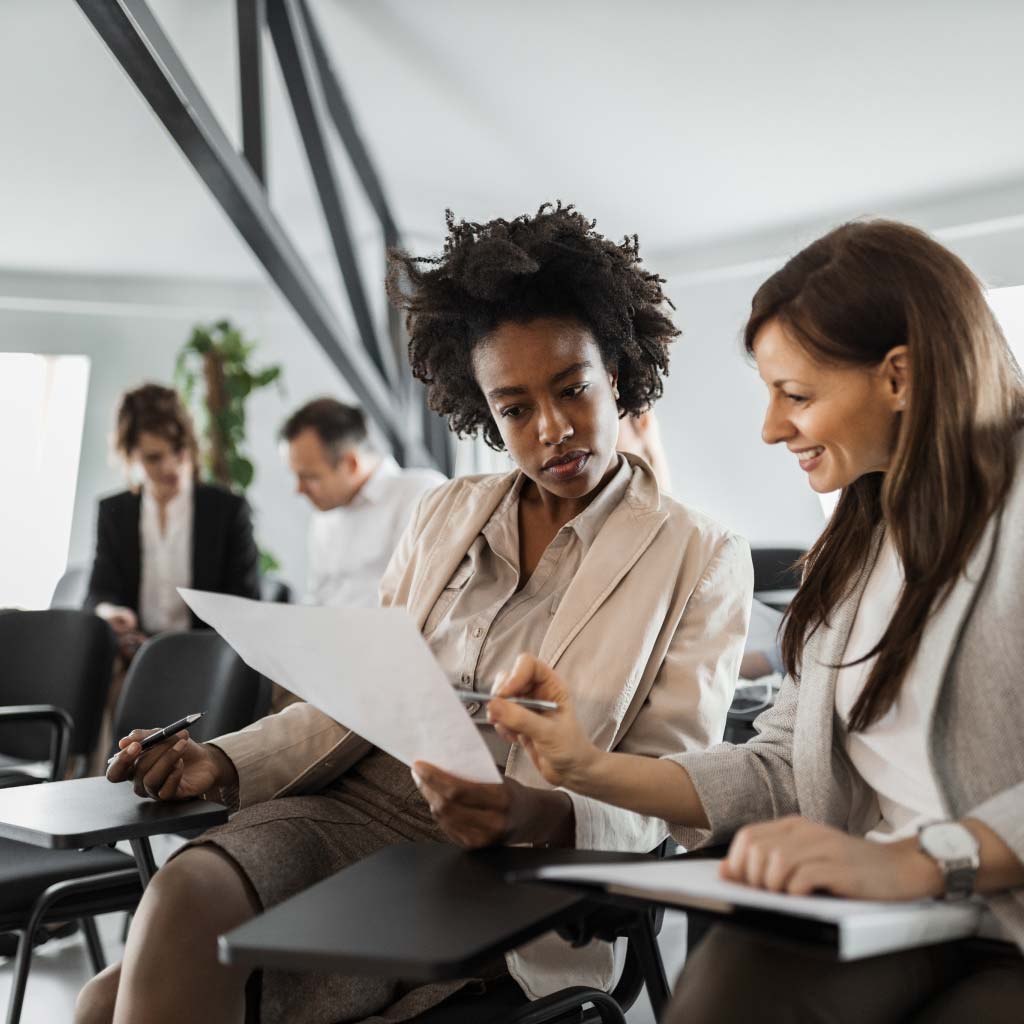 To mitigate these risks, it is important for organizations to carefully evaluate the security measures of their cloud service providers and to implement appropriate security controls and procedures within their own operations.
Get Started What do cloud security companies do?
A cloud security solution protects a company’s data from malicious attacks, malware, hackers, and unauthorized access.
Who is the best cloud security company?
Every cloud service provider pledges to keep your intellectual information and data safe, but the way these services are delivered is quite different for each case. You need to use cloud native solutions that will simplify the flow of traffic, centralize management and make your entire ecosystem foolproof, without adding extra burden on your employees. Your business needs a simple model that will make it easy for their business to leverage already existing infrastructure.
What are the 4 major areas of cloud protection?
What is the shared responsibility model?
Cloud computing providers and their users have security obligations under shared responsibility models to ensure accountability.